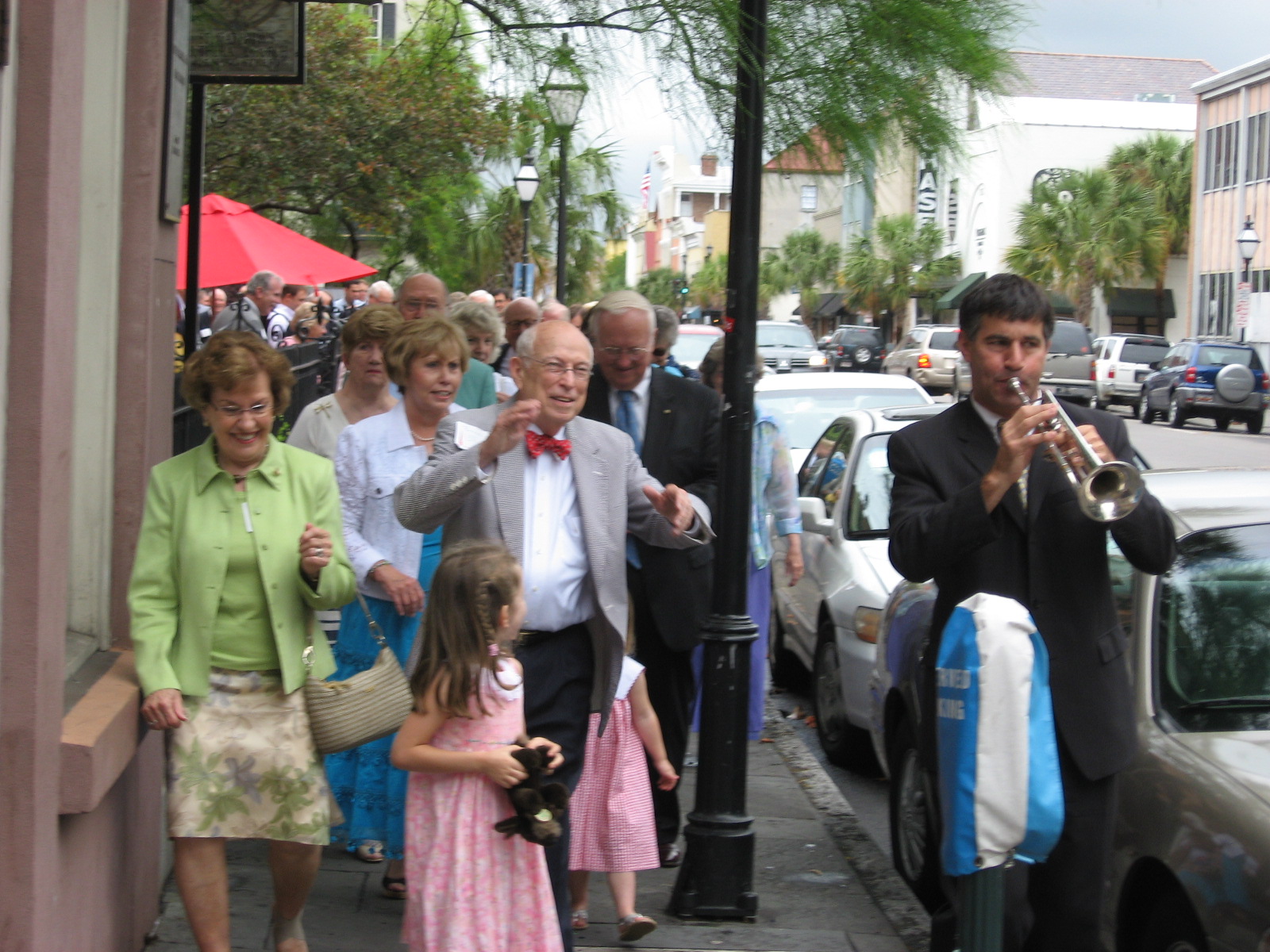 The congregation of St. Matthew’s Lutheran Church made a historic decision. They chose to continue the life and witness of the ‘German Evangelical’ Lutheran Church by restoring the sanctuary to its fullest grandeur. The preservation of the magnificent sanctuary would allow the church to carry on the current and future ministries, missions, and community-based initiatives that are already being provided; and which are so core to the fabric of what St. Matthews has been for over 150 years.

From its humble beginnings in 1840, through the building of a new sanctuary in 1842, the purchase of land in 1868 for the erection of a new building in downtown Charleston, the destruction by fire of the sanctuary in 1965, the destruction by Hurricane Hugo in 1989, to a current church engaged with its community by means of an Outreach Center dedicated in 2000; St. Matthew’s was ready for a restoration plan.

The excitement and enthusiasm from members of the congregation was uplifting as they were led on foot from the church down the sidewalk to the Francis Marion Hotel by a trumpeter leading the way to celebrate the born Anew Capital Campaign. A wonderful “buzz” filled the room before and after the event stated Pastor Robert Wallace. As Ross Campbell, Campaign Chair, announced the amount already pledged toward this great endeavor many people were surprised, and some even shocked, at the amount already pledged, stated Tony Dean, Campaign Director for James D. Klote & Associates, Inc.