Should Pastors know What their members Pledge? 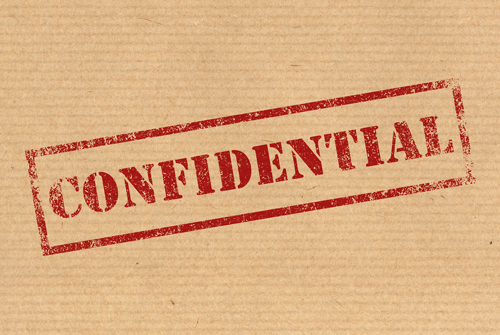 Put simply, the answer is”yes.” When I first became a pastor I was given conflicting advice about this issue, but after a few years in the parish the answer became clear. Moreover after 15 years of service to the church at large and directing capital campaigns for churches of all denominations that answer has remained crystal clear, especially if you take the following five points into consideration.

There is nothing in the Scripture that prohibits such knowledge. In fact one could argue the opposite given Paul’s remarks in 2 Corinthians 8:6-8. Yes, a pastor should be aware of what members are giving. They shouldn’t be avoiding it. At the same time they should ensure the confidentiality of that information as well as making sure that they treat financial stewardship with the same respect and seriousness they give to other areas of spiritual life.