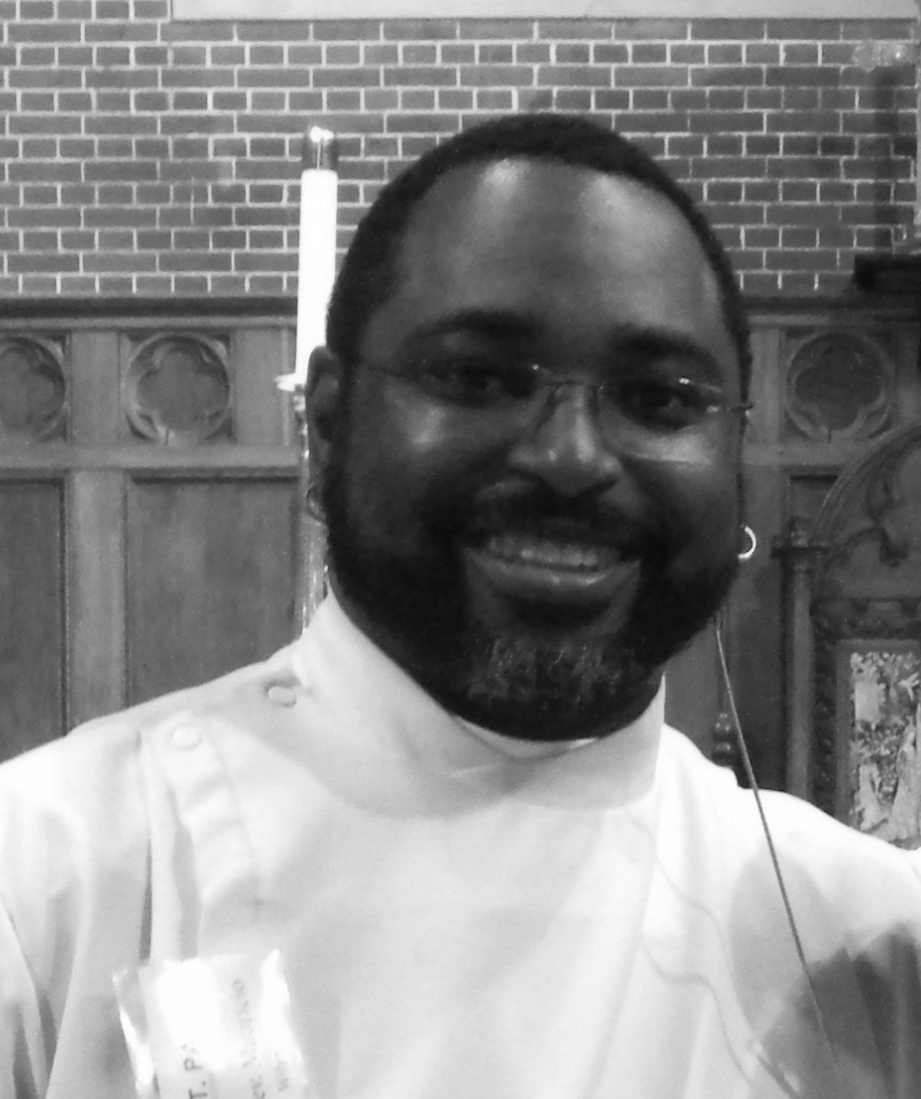 When we decided that we needed to have a capital campaign to take care of deferred maintenance and new ministries for outreach, we foresaw the need of some outside help. In hindsight, hiring J.D. Klote & Associates as our consultants proved to be the correct decision.

The most important element of Klote’s approach is that the consultant moved to our community for the total duration of the campaign. Our consultant, arrived in Oakland the first week of September and left a week before Christmas. He carried a load that the Church staff and volunteers would not have been able to carry while making sure that the church’s ministry remained unaffected by the campaign. He did not only become a member of the staff and our worshiping community, but his name was well known among the members of the congregation. He worked with the stewardship committee on the pledge drive. He attended the meetings of the Buildings and Grounds committee to gather information on the projects that were to be the focus of the campaign. He also attended monthly Vestry meetings, to keep them in the loop. More importantly, he was open to personal conversations with anyone in the parish who wanted to know what was being done.

Having our consultant present on a daily basis was important in keeping us on track and focused on our goal. He was willing to go the extra mile; to make sure things were done, that they were done well and in a timely fashion. As one of the main faces of the congregation, and a virgin to Capital Campaigns, I was grateful for having the day to day encouragement to stay on course and not lose heart.

The most impressive aspect of working with our Klote consultant was that he consistently reminded us that we were doing God’s work. He frequently emphasized that everything we were doing should be done with the trust that God was leading us and touching the hearts and wills of those with whom we shared the vision of the congregation’s ministry.