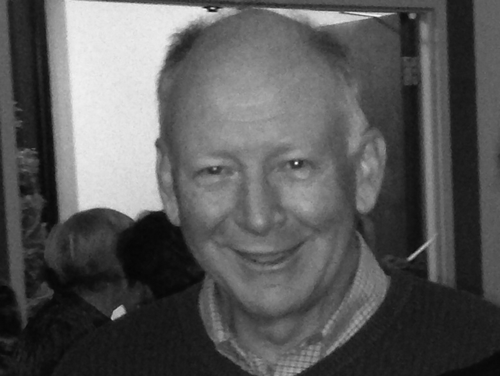 Edith Rankin Memorial United Church chose J.D. Klote and Associates to assist in our capital fundraising campaign in 2013. Klote was one of three companies short listed. They were selected because they had the best website; provided the most thorough response to our RFP; and provided all the services which we thought would be essential. The choice proved to be better than we hoped.

Klote suggested a short campaign, 13 weeks, including a readiness assessment. The relatively short time frame engendered excitement and sense of progress without unduly interfering with normal life of congregation. But that meant there was a massive amount of work to be done. Klote’s method feeds tasks to the volunteers in challenging but manageable chunks. How do you eat an elephant? One bite at a time.

A key element is the full time advisor with an office in our church. It is the only imaginable way to conduct the campaign in such a compressed manner. Klote’s advisor provided templates or models for everything such as data bases, story boards, pledge cards, view books, kick off dinner and hand over to church staff at end. Templates give local volunteers a head start without stifling their initiative.

There were several surprisingly, happy results of Klote’s approach. The necessary platoon of volunteers to conduct home visits and other tasks presented themselves more easily and willingly than we thought possible. Home visits, which are key to the campaign, produced collateral benefits: the buzz created, along with new ministries, drew 20 new families to the church during the three months campaign; attempting to visit each family reinvigorated our pastoral visits; we found families and individuals who were falling through the cracks; the feasibility study groups increased the knowledge of those attending in all aspects of the church especially the ministries/ programs/ outreach activities; participation rates for all aspects of the campaign have exceeded our norms.

A word on the advisor: Because of governmental bureaucracy, Klote had to change our advisor on the day he was to arrive in Kingston. This man had been working with us developing the Case For Support for four weeks from his home. In one day Klote appointed a new advisor and the two conducted an impressively thorough handover and the new consultant arrived two days later. He did not miss a beat. Both the new adviser and his predecessor were personable, very competent and hard workers. No one out worked them. Both were flexibly and respectfully adapted to our church culture, organization and peculiarities.

The campaign is not yet over but we will probably attain Klote’s norm of five times annual offerings.