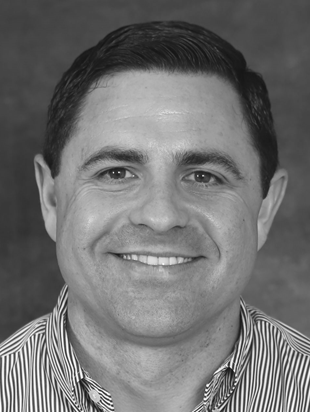 In all honesty, I was a little skeptical in the beginning as to the feasibility of this campaign, having been a part of the previous campaign in which we raised just over $3 million.  That skepticism quickly faded during the first few weeks of the campaign as I saw the consultant and the leadership at St. John mobilize and succinctly communicate the goals and objectives.  Obviously, the amount pledged so far is more than I, or many here at St. John anticipated, surpassing any previous campaign pledges by a long shot.  Secondly, the approach with which the consultant and your firm employed was very effective in generating and eliciting an emotional and heartfelt response among St. John’s faithful.  And, the consultant’s personality and experience really resonated with the members, making it possible to do more than many of us ever thought.

Although this campaign got off to a rather slow start, I do feel the leadership can continue using the tools the consultant has provided us to continue to garner more and more pledges over the coming months.  By communicating a lofty goal of over $9 million, our leaders and members were able to witness firsthand the true needs of the Church.  This approach, I think, was critical in raising the bar with respect to campaign pledges, allowing us to pledge over 4.6 million so far!  The home visits allowed our leaders to effectively communicate the needs of our Church in very distinct and unique ways.  These visits, in my estimation, were the single most effective way to elicit a positive response among our members.  Not only was this an effective way to generate larger pledges, but many of our members had the opportunity to personally connect with others in ways they never would have otherwise.  For me personally, these home visits enabled me to grow in relationships with several other families in awesome ways, and I hope those relationships will continue to bear fruit.  The consultant did a masterful job of organizing and mobilizing the members here at St. John to successfully implement the strategy and vision he laid out.  He was able to lead St. John’s core group to do more with respect to this fund raiser and had the energy and drive to see it through to the end.  What’s more, his years of experience was obvious to me, and I think, put a lot of people’s minds’ at ease when he took charge of the fundraiser.

Although St. John has seen many unexpected setbacks over the last several years, I do believe God was able to use your firm and your consultant to do powerful things here at St. John. And, we’re certainly grateful for your expertise and wisdom.   Please keep us in your prayers as we seek to glorify God in all we do.  Specifically, that God would move more of our members to generously support the mission of St. John here in Cypress!