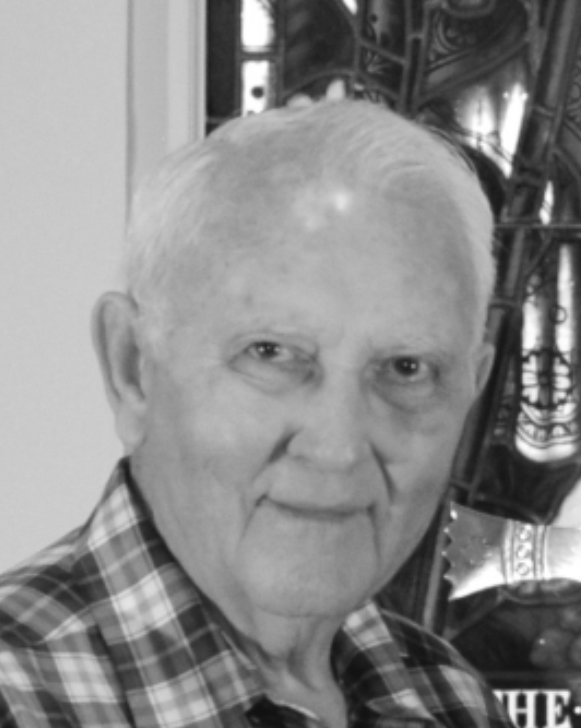 You and I spoke early on as Christ Church Episcopal, Laredo, Texas was weighing the benefit of using your firm. As you will recall, Father Paul Frey and I were reluctant because of the cost. You reassured us this would be a joint effort wherein we both succeed or both fail!

Although we are the stage wherein we have just announced our initial pledge totals. Last evening we held our formal Capital Campaign Announcement at a dinner with parishioners. Our attendance was outstanding wherein about 95% of the RSVPs actually showed up for the event. Everyone was astounded at our initial pledge total exceeding $577,000.00!!!!

This is only one-half the story. Your ability and foresight to select our campaign adviser and leader was spot on. Upon his arrival, he began assessing the lay of the land and the personnel he was going to be working with in Laredo.

The consultant immediately began working with the Vestry and Father Paul to lay out what was going to be our challenge. Always the positive person, he presented the plan he had developed for us going forward with considerable input from the Vestry and staff.

His experience allowed him to evaluate the personnel at Christ Church which lead to getting the right folks in the right jobs as we embarked on the seemingly impossible task. He has kept all of us on task in a timely fashion. He has never been one who would seem overbearing.

We are so excited about what lies ahead and know that the consultant will be there to hold our hands going forward. I want to thank you again for your insight in selecting him to be our leader and mentor. Expect to hear more from me as we pursue and exceed our goals.