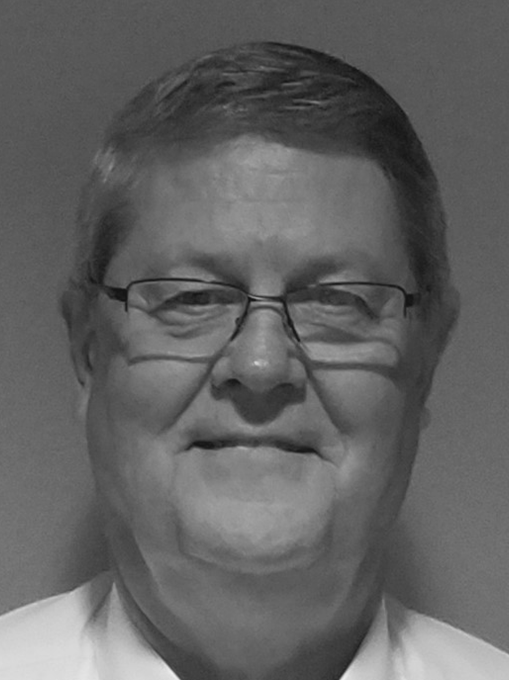 I write this as a member of the Steering Committee at Christ’s Greenfield Lutheran church in Gilbert, Arizona.  I have had the distinct pleasure to work with your consultant as we developed the campaign plan for our church here in Gilbert, AZ.  I have been involved in other capital campaigns at other institutions and must say that I have never had such a positive experience in the planning and execution of a campaign, especially of the magnitude that our church community has undertaken.

The consultant has brought a sense of humor, positive outlook, and professionalism to his role that has allowed both the people who have been involved in the planning and execution of the campaign, as well as the members of the congregation, to feel like there is a proper spirit to the overall emphasis, and that it is not all about how much money is involved but that their input, concerns, general feelings, and the well-being of the community are just as important to the overall success of the campaign, no matter what the outcome.

The approach brought to the campaign through the philosophy your company and its campaign directors have used certainly provided a framework for all who are touched by it to feel they are valued no matter how they choose to participate.  While the monetary outcome is important and the reason why an organization such as ours undertakes a campaign, to include the type of approach being used makes this all the more exciting and worth the efforts of so many.  We certainly will miss the consultant at the end of the campaign as he transitions to a new assignment.  He has become a valued member of our community and friend to many.