Lay Leadership During Days Of Transition 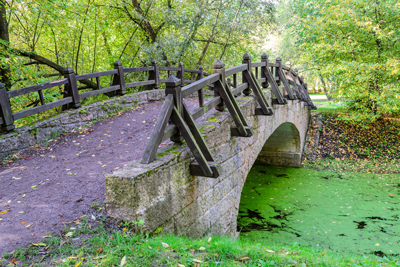 By Skip Schlafer
Transition is stressful. We’ve all been there at one time or another for one reason or another. Whether couch potato or activist, transition is a challenge. For the couch potato, it is especially stressful when the pulpit is empty – the pastor/priest is no longer in residence. For the activist, it is also stressful suggesting opportunities for change without clerical guidance. No matter how you identify yourself, the time between a known clergy leader and a yet to be revealed clergy leader change is a hectic one.

I relate to Danaan Parry’s The Parable of the Trapeze with his image of a trapeze artist swinging comfortably along, hanging onto a trapeze bar with a known clergy person and seeing a new unoccupied trapeze bar swinging freely ahead. The trapeze artist knows that a decision is imminent. One must release the old bar and make the leap toward the new, the artist must take a leap of faith.

Two churches come to mind- one a historic congregation with an aging campus and the other an established congregation with needed property upgrades. Both were in transition, moving from years of strong clerical leadership to seeking a new leader. Both had needs. The historic congregation had immediate property needs, namely their slate roof was falling off. The established congregation acknowledged a fiscal responsibility; they needed to repay forgiven funds borrowed from their endowment years earlier for a campus update. Both wanted to be prepared for new clergy leadership. Both considered the possibility (and consequences) of waiting for a new clergyperson to arrive. They questioned – would a capital campaign during the honeymoon days of new clergy leadership be a wise decision or should current issues be addressed now rather than at a future time?

The historic congregation decided to move ahead. They coupled the immediate need of replacing their slate roof with an upgrade to their church building – adding an enlarged narthex to their historic structure. It resulted in the dual success of a capital campaign combined with their annual stewardship campaign leaving their new clergy leader worry-free to immediately focus on ministry.

The established congregation has also decided to move ahead. They have coupled their fiscal responsibility with additional campus upgrades to make their facilities safer and more “user” friendly. They, too, have decided to combine a capital campaign with their annual stewardship campaign. When their new clergy leader arrives, the emphasis will be on ministry.

By Jesse A. Winters 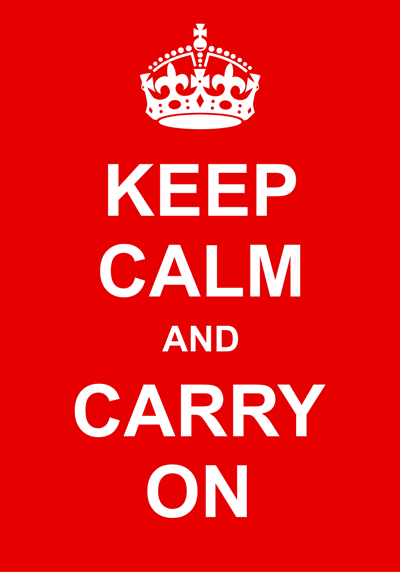 Personal visits are a time-honored method of fundraising, and one that donors appreciate. It is a time to discuss the campaign that is happening and ask any questions about the project(s) so that a prospective donor can be fully informed. It is a purposeful method that shows thought and care behind the project and builds relationships.

On a recent campaign, one of the church leaders came to a meeting wearing a shirt with the British World War II slogan, “Keep Calm & Carry On.” It seemed appropriate for the meeting as we discussed different aspects of the campaign. 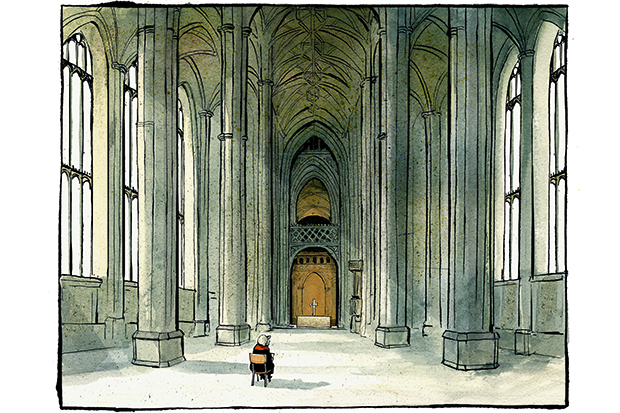 2067: The end of British Christianity

Projections aren't predictions. But there's no denying that churches are in deep trouble
Read More

Helping churches realize their goals is something that we at James D. Klote and Associates really take pride in. Carmel Lutheran Church sought help in raising funds to expand their ministry, and we were happy to be a part of it! Carmel Lutheran Church can now look forward to many years to come of serving their community, watching families grow, and being great disciples of their faith.