But We’re Not Ready… 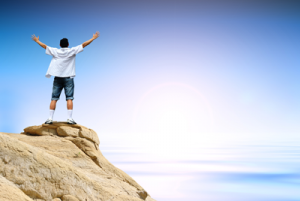 The aphorism is as old as Voltaire. “Don’t let the perfect be the enemy of the good.” The point is well taken in many areas of life…including capital campaigns.

Too often churches and schools get paralyzed by a fear that they are not ready. Leaders can point to a half dozen reasons why they may not think they’re ready, or why this may not be the right time. More often than not, however, these reasons are exaggerated. As a result, they will miss some very good opportunities while they’re waiting for a mythical perfect opportunity that will, quite honestly, never present itself.

I worked with a church several years ago that didn’t want to begin their feasibility study during August because “everyone is still on vacation.” I found that curious and asked if that meant they weren’t having any worship services on Sunday during August. Puzzled, the pastor said, “Well of course not, there’s still people here.”

“How many people?” I asked.

I remarked that for a lot of churches that would be two entire congregations and wouldn’t it be a shame to put those faithful parishioners on hold while we wait for everyone else? Wouldn’t it be great to start with those 500 or so now and then meet with the rest after Labor Day so that we don’t waste time? Sheepishly, he agreed and we started the study. His idea of perfect timing was getting in the way of really good timing.

There are other examples ranging from minor conflicts in the congregation to the time of year. One church went so far as to block out pretty much 10 months of the year as not being ‘appropriate’ leaving a window of only two months to conduct a campaign! I found it odd that their urgent need to retire some budget crippling debt couldn’t take priority over the dozens of other minor conflicts for time.

Others have claimed that they will need months or even years of research to determine what to propose for a feasibility study when, if truth be told, they could probably sketch it out on the back of a napkin in fifteen minutes if I told them a major donor was going to give them $5 million if they could tell him what they’d spend it on right now.

To be sure, there are reasons why delaying a campaign is appropriate and I don’t mean to diminish them. But they are not nearly as common we think. Rather, the desire for delay is most often related to a fear of the unknown. Initiating a campaign is a big step that rightly brings about some anxiety. But few things in life worth pursuing do not bring some anxiety. Besides, didn’t Jesus remind us countless times to, “Fear not!”

Don’t let a mythical pursuit for the perfect spoil some tremendously good opportunities you may have for a successful campaign.

Pray, Prepare, and Press On! 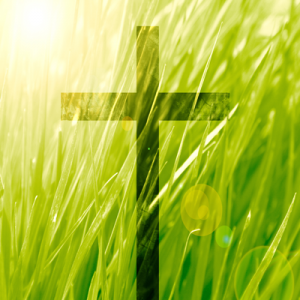 Over many years of opportunities, while assisting clients, primarily churches and other nonprofit organizations with capital campaigns, I have developed my personal signature closure; “Pray, prepare and press on!”

Pray: Although this may be obvious to most, we must begin every campaign with fervent prayer. We are frequently reminded to begin with prayer in every significant effort as we grow our faith and our churches. Does every God-sized project or goal require prayer?

The Present for the Future

Listen to the inspirational message given by Father Chuck Owens at The Church of the Cross in Bluffton, SC regarding their Capital Campaign that James D. Klote & Associates is directing!
Read More 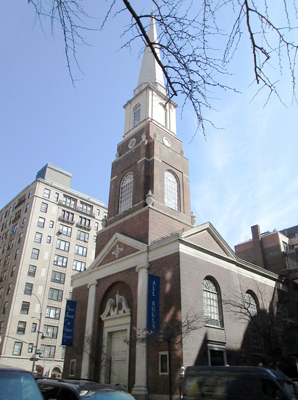 All Souls of New York Kicks off Third Century Capital Campaign with over $5 Million Raised!

On Saturday, March 11 at 6 p.m., the doors opened to the beautifully decorated Reidy Friendship Hall at All Souls Church to celebrate their Third Century Challenge Campaign Kick-Off Event. Over 200 members of the All Souls community were in attendance for this special event. While guests enjoyed delicious hors’ d’oeuvres and wine, the evening’s program began with the gift of beautiful music provided by several of the All Souls all-stars: Chloë Shaaf, alto; Devony Smith, soprano; Nathan Siler, tenor; and Peter Stewart, baritone, who were accompanied on the piano by Alejandro Hernandez-Valdez and Renée Louprette in a spirited performance of Johannes Brahms’ Liebeslieder Waltzes.
Read More