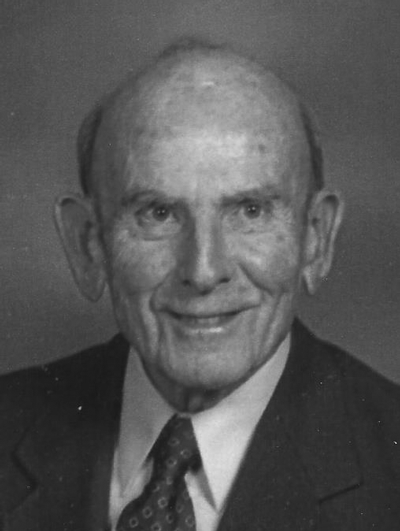 I, with great enthusiasm, recommend the James D. Klote program for Church fundraising as a result of our good experience at St. Matthew. The important aspects of the JDK&A program include full-time consulting, involving members in the planning stage, and direct one-on-one contact to solicit all members for pledges.

During the last six years, our congregation at St. Matthew has had a steady growth under our Senior Pastor, Kevin T. Shively. This has caused us to consider an expansion and renovation program necessitating a capital campaign.

A committee was organized to interview capital stewardship consultants. We interviewed six of the most prominent firms in the country. The first five were impressive and spoke in terms of raising two to two and a half times our annual offerings, but none recommended full time consulting. The sixth and last interview was with James D. Klote. The committee voted unanimously for the James D. Klote Associates of Falls Church, VA.

After five months we now know we made the right decision. We have received pledges to date, which are 3.5 times our annual average weekly offerings for the last three years. We believe this result is at least $1,000,000 greater than under the other programs. On a full-time basis, the cost in naturally higher, however, it was a good investment.

Another very important factor of this program is that the consultant and his lovely wife moved to the York area for eighteen weeks, had an office in the church and worshiped with us every Sunday. They became two of us. I was amazed with the ability of our consultant to analyze people correctly and secure the confidence and respect of all of us. Missy Markey, my capable Co-Chair and I feel we have made new friends and are saddened with their planned departure.

I have been a member of St. Matthew since 1941, Treasurer for the last twenty-five years, and now Co-Chair of the campaign. This has been one of the most rewarding experiences of my 67 years at St. Matthew, mainly because of the friendliness and ability of our consultant which Contributed greatly to a successful campaign.

You can’t make a mistake by working with James D. Klote