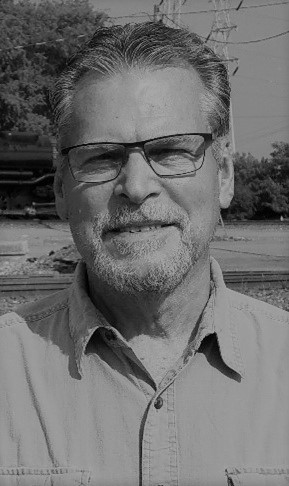 My name is Gordon Mueller. I am a member of the First Unitarian Society of Milwaukee. I am writing to you to express my high regard for the talent and professionalism exemplified by our JDK&A Consultant.

When I heard, the church was going to hire another consultant to raise the funds needed to reduce and hopefully eliminate our budget deficits, I must admit I was skeptical. I had been involved in other fund-raising campaigns and my belief was we would not be able to raise a sufficient amount to cover those deficits. And if we did, our pledge income would suffer.

My initial belief has changed completely. I have gone from an agnostic to a firm believer in the success of our Endowment and Annual Pledge Drive Campaigns. This belief is firmly rooted in my conviction that the success is due largely to the efforts, knowledge, experience, and determination of our Klote consultant.

The structure of the campaign, the long and dedicated hours exerted by him, his exceptional availability and his past experience and knowledge are major factors contributing to this becoming a successful campaign.

The structure of the campaign with a large Steering Committee with many dedicated and influential members is one of the important keys. I believe it to be instrumental in creating an environment of success.

I have heard from several others that he puts in long hours. I have witnessed it myself. He is available seven days a week. I have sent him numerous email messages and have almost always received a response with minimal delay.   And he is always willing to do more.

I have been impressed with the manner in which he conducts the weekly meetings. He has a complete agenda. There is valuable discussion among the members. I find members for which I have upmost respect because of their expertise, such as the senior minister and the retired senior minister, turn to Glenn for guidance and direction.

I have not felt any pressure working on this Steering Committee. Instead, he offers encouragement. It is an environment that I enjoy working under.

I love this church and genuinely want to see it succeed, grow, and become an important part of the Milwaukee community.  In order for that to happen, it needs this campaign to be successful so that it can become financially sustainable. I firmly believe our Klote consultant will bring about that success.