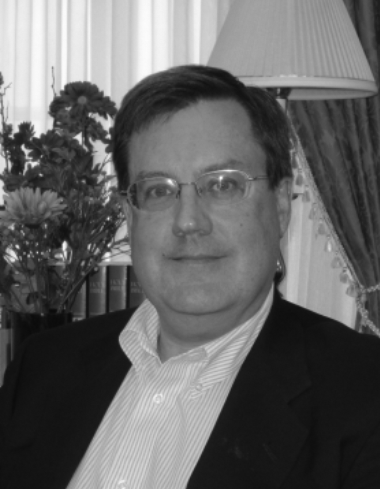 I want to thank you and your organization for the helping First United Methodist Church of Elmhurst with our capital campaign. We have been thrilled with the financial results. We’ve also come to realize that our campaign strengthened the church spiritually and deepened the engagement of our congregation.

We were more than impressed with the responsiveness of your organization. We had not planned to conduct a capital campaign, but had to respond to an emergency. You brought a consultant to us within a couple of weeks. He organized our campaign, recruited volunteers and developed a plan that we began executing a couple of weeks later. We essentially completed our campaign within three months from the date of our initial contact with you.

We attribute much of our success to the thoroughness of the campaign. It was logical, well organized and methodical. It was equally important that our consultant was here in-person during the entire process. This kept our volunteers on track and maintained momentum through the entire process.

We also found that the approach we used was well received by our congregation. Everyone knew we had started a campaign and that they would be called and asked to participate. Our volunteers received enough training that they were confident in what they were doing. Our donors did not feel threatened or pressured. The congregation appreciated that we met with every member, regardless of their (perceived) ability to contribute. Some members surprised us.

Again, thank you for helping us with our campaign. We asked for more than we needed to replace our heating system and received it. We have other needs that we will need to ask for in the future. We’ll look to JD Klote to help us with that too.