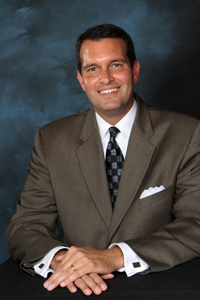 "Our firm is comprised of dedicated directors with a deep personal commitment to helping you accomplish your mission in ministry."

A native of Detroit, Michigan, Jim Klote is the president and founder of James D. Klote & Associates, Inc. This international firm helps churches, schools and other non-profit organizations realize their capital stewardship goals. The firm specializes in Capital Campaigns for building projects throughout the United States and Canada.

After graduating with a dual major in Political Science and Sociology from Capital University located in Columbus, Ohio, Jim began his capital stewardship career with the United Way. Jim served the United Way in both Detroit, Michigan and Columbus, Ohio.

Recruited by the most established capital stewardship firm in the country, Jim left the United Way to become the youngest director hired by Ward, Dreshman, and Reinhardt in it’s 100-year history. Several years later he was elected the youngest president in the history of the firm.

After serving several years as president, Jim and his Board of Directors created James D. Klote & Associates, Inc. to focus solely on churches and church related stewardship concerns. Today Ward, Dreshman & Reinhardt, Inc., a wholly owned subsidiary of JDK&A, focuses primarily on community campaign efforts. James D. Klote & Associates, Inc. is the largest full-time stewardship consulting firm in the United States. The firm is a thriving, active part of the church community with a commitment to capital stewardship excellence.

Jim is the author of, Stewardship: The Proven Path. He is an invited speaker across the country at non-profit foundation meetings.

In addition to churches and church related institutes, Jim has worked in various regional and national capital stewardship efforts. He has served on the Wesley Seminary Foundation Board in Washington DC for many years, and has recently been elected to the Board of Trustees of Berkeley Seminary at Yale University.

Jim lives in Great Falls, Virginia with his wife Molly, a physician, and their three children Philip, Andrew, and Meredith. 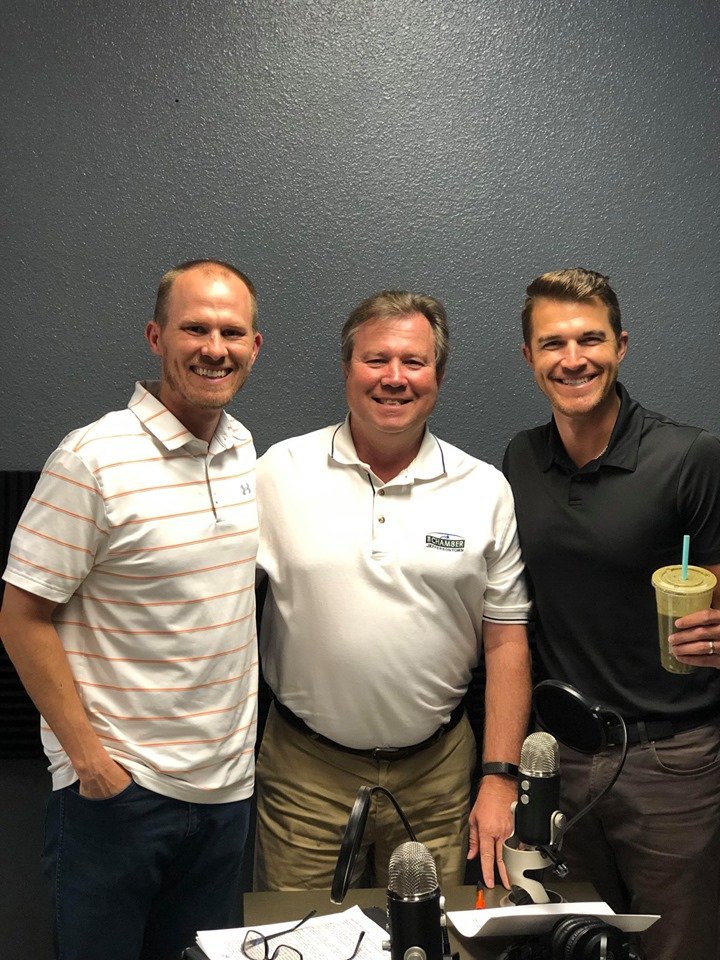 James D. Klote & Associates has been perfecting "The Art of the Ask" for over 100 years. Glendon Smith, the JDK&A consultant assigned to Christ's Greenfield Lutheran Church & School in Gilbert, Arizona was invited to explain the great concept of the "Art of the Ask" in a podcast with Pastor Tim Ahlman and Pastor Jake Boessling.
Podcast